As the ruling Congress in Rajasthan appeared to be in deep trouble, senior party leader Kapil Sibal said he is worried for Congress. 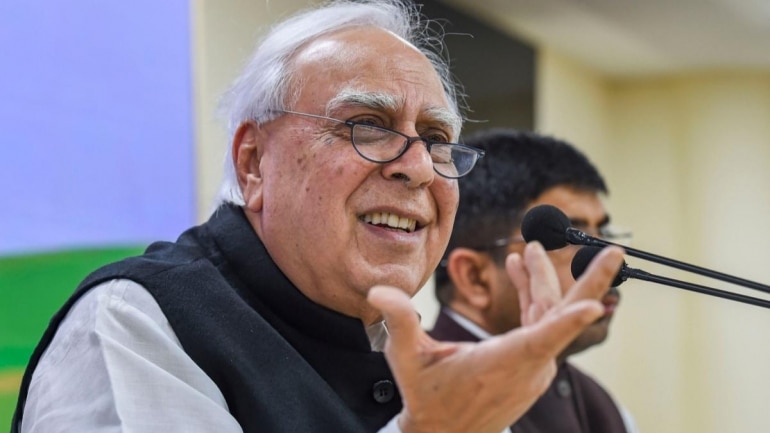 As the ruling Congress in Rajasthan appeared to be in deep trouble, senior party leader Kapil Sibal said he is worried for the party. Referring to the ongoing political crisis in Rajasthan, Kapil Sibal also wondered if the Congress will “wake up” when it would be too late to prevent the damage being done.

In a tweet, Congress leader Kapil Sibbal said, “Worried for our party. Will we wake up only after the horses have bolted from our stables?”

Worried for our party

Will we wake up only after the horses have bolted from our stables ?

Kapil Sibal’s remarks came as about a dozen loyalist MLAs of Rajasthan Deputy Chief Minister Sachin Pilot reached Delhi. According to a media report, MLAs from Sachin Piot’s camp have been asked to stay put in NCR-Delhi region at various places. Sources have told India Today TV that Sachin Piot is in talks with the Bharatiya Janata Party.

Sachin Pilot is likely to talk to the Congress leadership to solve the ongoing political crisis in Rajasthan. Sources have told India Today TV that about 12 loyalist MLAs of Sachin Pilot have reached Delhi.

On Saturday, Chief Minister Ashok Gehlot had addressed a press conference and accused the Bharatiya Janata Party of offering crores to the Congress MLAs to switch allegiances and topple the Congress-led government in Rajasthan.

Later at night, Gehlot convened a meeting of the council of ministers at his residence to discuss the political situation in the state.

Rejecting Gehlot’s allegations, BJP state president Satish Poonia said the political situation in the state was the result of infighting in the Congress and the chief minister was just trying to shift the blame.